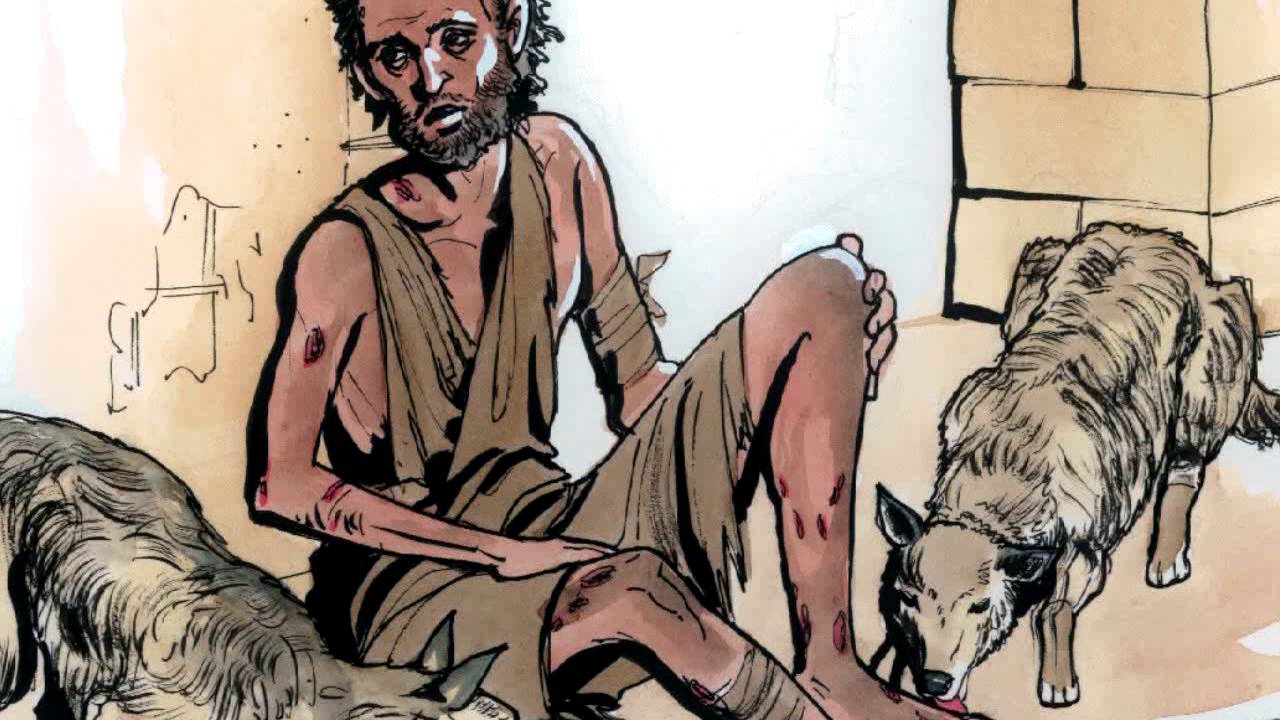 A greater pain after death

We now live in a ‘post-truth’ world, a word added to the Oxford Dictionary in 2016. Never before in the history of mankind have we strayed so far to dismiss truth and absolutes. Rather, we live in a time where we tend to believe the most decorated lie.

For instance, think about euthanasia. There are typically two schools of thought, either one, this is a moral and ‘right’ decision because an amount of pain is worth than death itself, or, our second option is that no pain in the world can compare to the pain that can be experienced after death.

This opens up yet another question that we must all come to terms with, is death really the end? Is there room for an afterlife? The bible tells us clearly that death is not the end, and indeed there is an afterlife. Let’s look at Luke 16:19-31 the parable that Jesus uses to explain the next life.

Jesus parable of the rich man and Lazarus

Jesus tells a parable (a story of illustration) of two men who are observed to at in opposite ends of society.

Both men died. Lazarus was taken into the heavenlies, whilst the rich man’s spirit was cast into hades, a temporary place of torture (not to be confused with hell – which is the place of final judgment).

The rich man, crying out in agony from within the fire begs in thirst for water. However, the rich man is refused because he has received comforts during his physical earthly life, but is being punished in the following life.

Further to rich man’s despair, he is told that it is impossible to travel between hades and the heavenlies. Here we begin to see the permanent nature that we will have in the life after this one.

If God is fair and must carry out perfect justice, then he must punish those who live their life in rebellion to him. This is a bitter pill to swallow when we live in a mediocre society that downplays discipline and rewards those seeking comfort.

Often we might say, if hell is so real why doesn’t God send messengers from there to warn us. Jesus himself addresses this in his parable, stating that this won’t be evidence enough. We have ample evidence already, which is contained in the bible for those willing to take the time to read and study the word of God.

Jesus can save you from death

So ask yourself today, are you willing to gamble on what happens next after you die? Can you trust yourself 100% that you know what will happen next? Or is it worth considering putting your trust in the maker of the universe who can guarantee that you will be taken into heaven after you die?

You can listen to the full sermon on The Rich Man and Lazarus online.